The Most Common Entrepreneur Myths Debunked 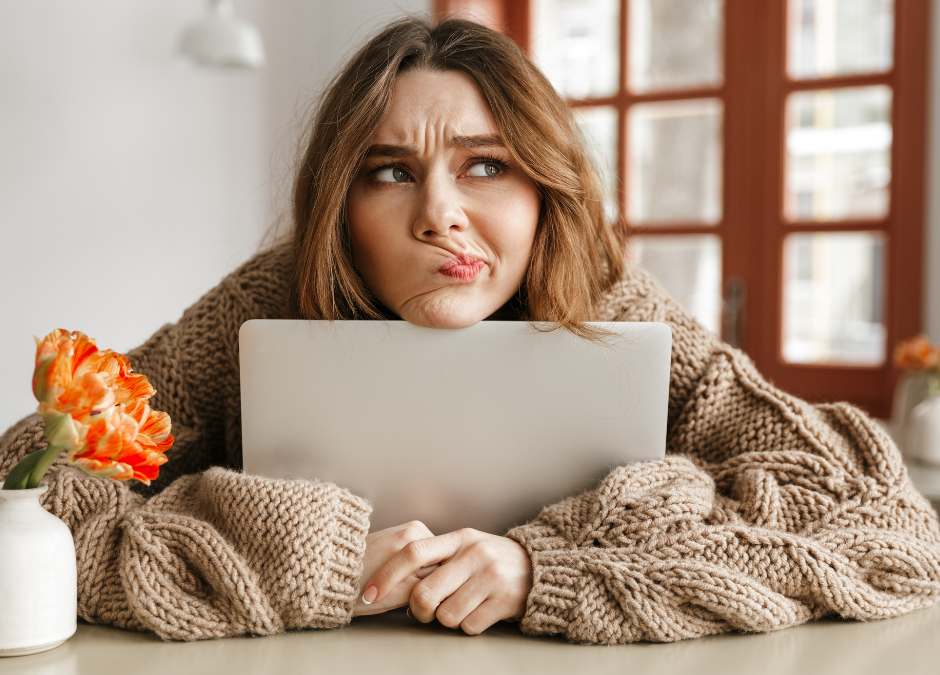 There are 582 million entrepreneurs in the world. For the rest of the population that aren’t entrepreneurs, there are only films, TV shows and legends to go on. And many of these mediums have helped to build up certain mythology surrounding this career path. We have identified the top nine entrepreneur myths out there and we’re here to share the truth about each of them.

Myth 1: Entrepreneurs are born not made

Many people assume that entrepreneurs are born with a certain trait that makes them able to successfully start and run a business on their own. This is simply not true.

Entrepreneurship is not a trait you can inherit from your family. Success in the world of entrepreneurship is not solely based on the talents you’re born with. The truth is that just about anyone can become a prosperous entrepreneur if they can learn the necessary skills and abilities required to thrive in this career path. The point we’re making is, entrepreneurism is a learned trait, not a natural-born ability.

Myth 2: All you need is a big idea

Ideas are great. And a common misconception about being a successful entrepreneur is that you only need one great idea to launch a profitable business.

Globally, over 20% of small businesses fail in their first year of existence. While they may have had a great idea to start with, there is a lot more than goes into the success of a business. Even the very best ideas need the right execution, skills, and insight to become a reality. There is much more to entrepreneurship than simply having a good idea. 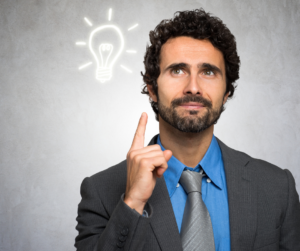 Myth 3: Entrepreneurs do what they want when they want

Another entrepreneur myth is that people who work for themselves have the time to do what they want whenever they want to. This is definitely not the case. In fact, many entrepreneurs believe they must work at least 60 hours a week to be successful. Being an entrepreneur means making sacrifices and being extremely committed to run an accomplished business.

If you are one of the 75% of entrepreneurs who spend their vacations working and checking emails, it’s time to start thinking about delegating some of your work to a virtual employee. Celebrate summer and take a real break by hiring a virtual assistant through AVirtual.

Being an entrepreneur doesn’t directly result in success. Often, businesses take years to get off the ground and only 25% of new businesses make it to the 15-year mark. Failure is a big part of being an entrepreneur. There is no magic formula or silver bullet to success in the world of small businesses. Things will often not go as planned and successful entrepreneurs are those who are consistently able to pivot and adapt their approach when things don’t go according to plan.

Myth 5: Money is the only motivator

55% of entrepreneurs say their biggest motivation for starting their own business was the idea of being their own boss. For 43% of entrepreneurs, the biggest benefit of being self-employed is having control over their careers. For these reasons, you can see that money being the only motivation is an entrepreneur myth. Usually, the first reason people choose to start their own businesses is because of the freedom and flexibility it’ll give them, money isn’t the only motivator. 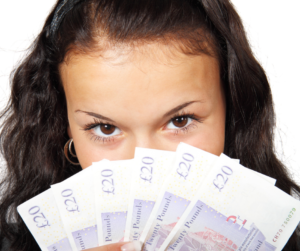 Myth 6: It requires a lot of capital

Another popular entrepreneur myth is that you have to be wealthy to become an entrepreneur, or that you need to have massive capital to start. 64% of small business owners stated that they had less than 7,000 pounds to start a business with. While landing large investors is an important goal for many businesses, it is not the sole determining factor for the health and success of a business.

Myth 7: They have an education

Myth 8: You have to be a certain age

You don’t have to be a millennial with a ground-breaking idea or a Gen Z-er with a booming TikTok account. In fact, 46% of small business entrepreneurs worldwide are currently between the ages of 41 and 56 years old. 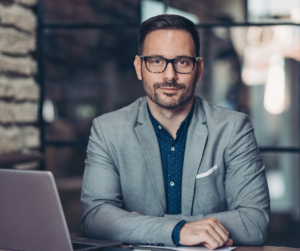 The last entrepreneur myth we’re debunking is that entrepreneurs never quit. There is a misconception, possibly fuelled by the media, that business owners have a Pitbull mentality, they just never let go until they are victorious. This is not true. Not every idea is going to be a success and quitting is often part of the journey. Interestingly, many successful entrepreneurs actually failed at their first attempt to be business owners.

Entrepreneurship is about much more than talent and capital, it’s about skills, insight, determination, time-management, planning, strategy, and self-discipline among other things. If you’re an inspiring entrepreneur, the first thing you need to do is stop believing these entrepreneur myths and start taking action.