How Entrepreneurs Can Learn From Failure 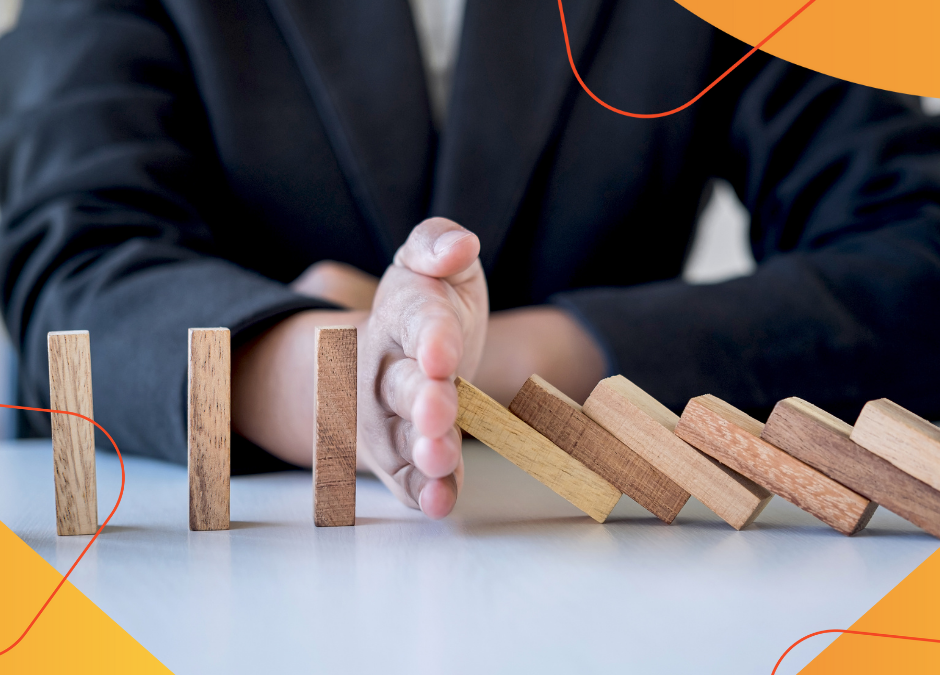 As an entrepreneur or business owner, failure is pretty much inevitable. Some of the most successful entrepreneurs this world has ever seen have made public failures. But these same entrepreneurs say that their failures were their biggest drivers of success. Failure happens, it’s what you choose to do with it that truly counts.

The way we see it, there are two ways you can deal with failure. You can either embrace what has happened or let it be your demise.

It all comes down to how you perceive failure. As American inventor and businessman, Thomas Edison, famously said, “I have not failed. I’ve just found 10,00 ways that won’t work.” When you look at it the right way, failure can be a powerful launchpad for success if you choose to make the most of it.

So, how do you learn from failure and use the situation as an opportunity to turn things around? It takes time and shifts in perspective, but these tips may help you along the way.

You had a great idea, a truly innovative invention, or even put money behind something you really thought would work. And it flopped. What do you do now?

The best thing you can do once you’ve failed is to take a moment. Take a step back and take stock of what has taken place. Before you decide if you should keep going or scrap everything entirely, analyse what it is that you did and where you went wrong.

Too often, driven entrepreneurs want to bounce back and move on from failures as quickly as possible, without taking time to really dive into what went wrong and what could’ve been done differently or more effectively.

Without taking a moment, a breath to reflect, you may end up wasting effort, energy, and resources. Sometimes, failure can be turned around quite quickly with the right amount of planning and pivoting. But pausing first is the best way to gain clarity and insight. Armed with this information, you can start considering if you want to keep at it or move on. 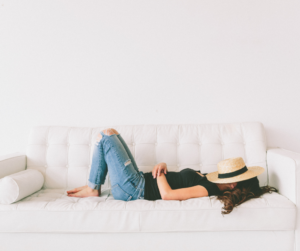 The learning may be as simple as: although this is a failure, it’s progress nonetheless. Tesla founder, Elon Musk, made this point quite eloquently when he said, “Shoot for the moon. Even if you miss, you’ll land among the stars.” Any progress is worthwhile progress.

Sometimes, though, it’s hard to see the learning when you’re focused on the failure. Often, you only really realise the learning once everything is in the review mirror, and that’s okay. As long as you take time to consider what it is you could potentially learn from this situation, even if it’s as simple as, ‘that didn’t work’. 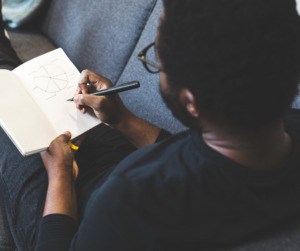 Identify what’s working (and what’s not)

Very often, failure is an indication that something simply isn’t working, that something is missing, or that there is a weak link somewhere. The great thing about failure is it allows you to see what needs to be changed for you to succeed.

Failure helps you to realise where your team, your systems, your business, your strategies, or your skillset are lacking. And this doesn’t have to be a negative realisation. You’re learning where your weaknesses or limitations are so that you know what to work on and improve them before you try again.

Now that you’ve identified the weak link, you can decide what to do next, which is either to improve and start over or move on. Regardless of what you choose to do next, at least you know what didn’t work before, which is invaluable insight. 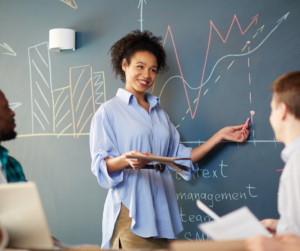 The next step in learning from failure is to move forward. Moving forward could look like pivoting your approach and then trying again. Or it could mean putting this idea to bed and looking for another opportunity. Whatever you decide to do, the most important thing is that you move forward.

When you make a mistake, it’s easy to focus on the negative. This is why you must keep moving forward after failure so that it doesn’t hold you back from trying new things and embarking on your next great venture. 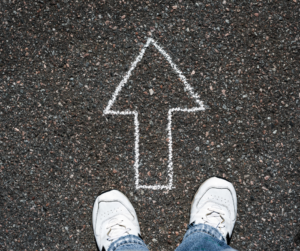 Now that you have made a mistake, it might be tempting to do everything in your power not to fail again. And while you should make changes and pivot so that you don’t make the same mistake again, it’s important that you don’t spend your time trying to avoid failure at all costs.

Build processes that safeguard you from similar failures and put together a plan that considers all that you have learned from your failure. But don’t be afraid to fail again. It could result in your biggest comeback yet. 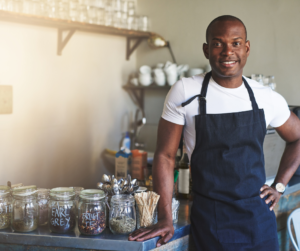 As an entrepreneur, you’re bound to fail at some point. Some failures are huge, others are missteps – all failures, however, are opportunities to learn and grow. In the words of Winston Churchill, “Success is not final, failure is not fatal: it is the courage to continue that counts.”