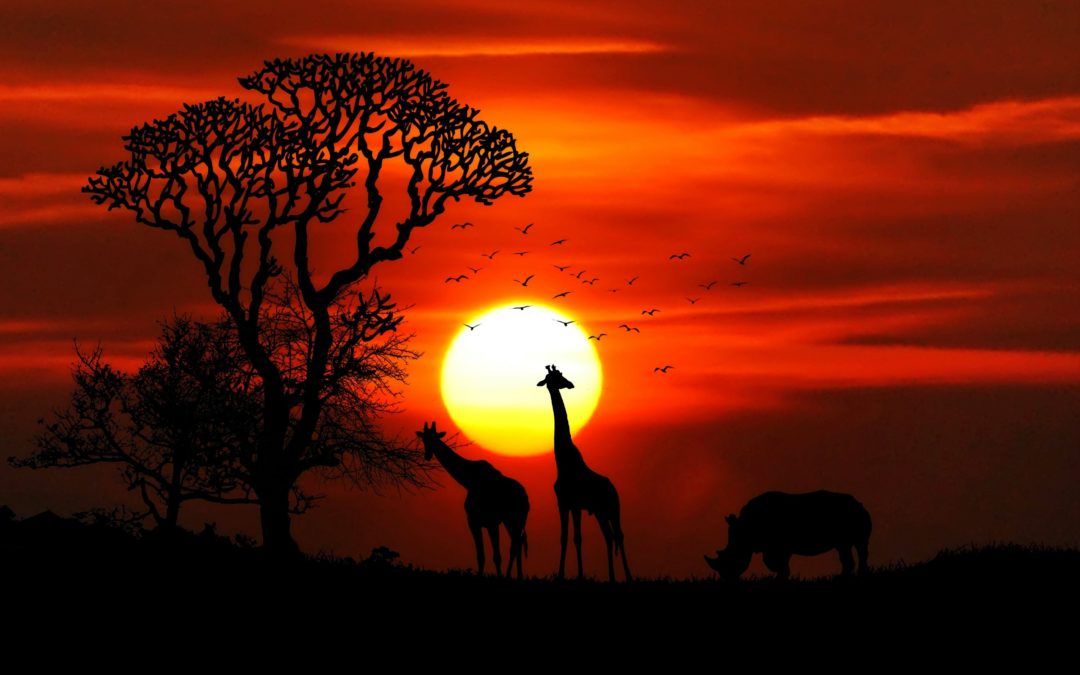 Will Brexit significantly impact the South African economy? The possible outcomes are outlined, using the outsourcing and virtual assistant recruitment industries as examples.

Brexit refers to the UK’s current attempt to leave the European Union (The EU). The EU comprises an open trade network between 28 European countries. Membership of this union endorses the free trade of goods, services and movement of citizens within a ‘single market’ consisting of these countries.

In a referendum on the 23rd of June 2016, UK citizens voted to exit the EU. However, Britain’s attempt to negotiate a suitable deal with the EU in regards to the movement of people, goods, and services have since been unsuccessful. Although Britain’s current goal is to leave the EU by the 31st of October, it appears that Brexit will be extended a third time.

There is still no clarity on the extent of the impact that Brexit will have on the British and European economies. However, experts have suggested that Brexit may open opportunities in several aspects of the trade relationship between South Africa and Britain.

The United Kingdom is South Africa’s second-largest export market. Fruit and wine are the most frequent exports. South Africa’s top trade competitors for these are Spain and France (both members of the EU). Additionally, the UK is one of South Africa’s most significant sources of foreign investment — £9.6bn (R172.2bn) in 2017.

Ultimately, trade between the UK and South Africa is important for both economies.

E.g., there is also a fast-growing market for online outsourcing of talent from South Africa to Britain. This is because outsourcing from South Africa is at a fraction of the price of hiring from within the UK. It is also because SA is an educated and English speaking country. These virtual PA’s complete the same tasks as an in-office assistant, e.g., answering emails/ calendar organisation/ event planning.

How could Brexit impact South Africa

This knock-on effect is partially due to the large number of South African businesses that have based their European headquarters in the UK. At best, their tax will be significantly increased, at worst they may need to move location. Additionally, there may be diminished demand for imported international goods, such as those from South Africa. This is because the UK may need to renegotiate its international trade agreements, as well as its European ones.

However, Brexit is also likely to result in Britain focusing on strengthening its standing within the global economy. This will ensure it remains an attractive investment destination, as well as seeking to retain its power as a leading global economy. The UK is in the process of negotiating stronger ties with Southern Africa in preparation for Brexit. Furthermore, irrespective of Brexit, the UK has been pushing for closer economic alliances with Africa- particularly Nigeria, Kenya and SA.

Why outsourcing from South Africa to the UK is so attractive. Case study: online PAs.

At a conference in Cape Town, Kerry Halard, president of the London-based Global Sourcing Association stated: “When there is uncertainty, the outsourcing industry blooms. Therefore, the uncertainty around Brexit actually provides an opportunity to countries such as South Africa.” She continued to speak about South Africa’s globally reputable workforce, particularly in regards to impeccable customer service.

Jordan Shaw, head of commercial business at Talksure call centre also stated “If you are in the UK and are looking to outsource, South Africa is very attractive from a labour pool, cost-saving and skills perspective” (see below for case study on online personal assistants).

South Africa’s outsourcing sector competes mainly with India and the Philippines in a global industry valued at $89 billion. Outsourcing from South Africa is currently at twice the global industry growth rate. It is also expanding three times faster than its Asian rivals.

4. The South African education system, an abundance of skilled workforce and job shortages