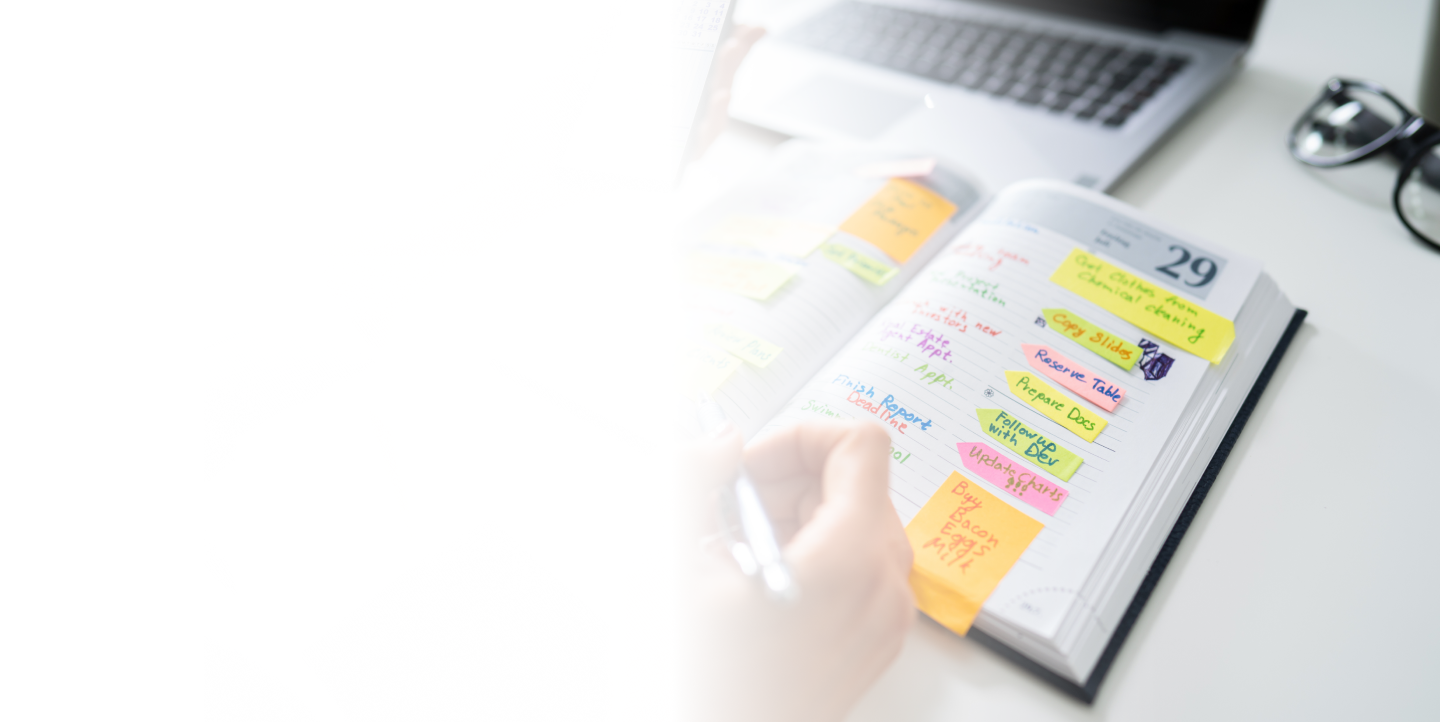 How music can improve work performance

It seems we live in a world that is perpetually searching for the perfect soundtrack to every moment. The mainstream explosion of lip-syncing-video apps such as TikTok demonstrates just this.  Our exposure to music is inescapable.

We know that music can have a huge impact both on our mood and behaviour. The right song at the right time at a festival or concert (if you remember what those were) can be transcendent, having you reimage time and space even if only for a moment.

Similarly, it can influence how we act, dependent on its tempo. If you go to a fine dining establishment, they will likely keep the music relatively slow to prolong your dining experience (along with your beverage intake). This isn’t the case for restaurants with smaller margins who need to turn their tables to remain profitable. They may opt for a very different playlist, perhaps with a little more urgency.

One of the most powerful and diverse mediums of expression, music appeals to our emotions and can contribute to our ability to learn, process and retain information. Distraction can be the bane of anyone’s work-life existence, with sweet melodies between the ears often a source of focus and reprieve from procrastination. But just how much can music dramatically improve our work performance?

One of the leading causes of work-related stress is boredom, which derails high performance and reduces work satisfaction levels. It undermines your sense of ownership and pride in your work. Music can fill that void and cure that boredom to have you thriving professionally. Workflow theme songs can help you enjoy tasks, become more creative in your problem solving and maximise your efficiency. 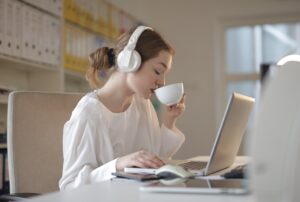 The Neuroscience of Music

What we don’t know about the human brain far exceeds what we do, but some fascinating revelations have been made through neuroscience about how music affects our mood and productivity. Listening to music we like activates the brain’s reward system, specifically the dopamine pathway. One study tracked participants’ brain activity and found that their dopamine releases were strongest during “peak emotional response” to the music – the goosebump moments. Dopamine is the same hormone that’s released from ingesting caffeine and sugar, so perhaps good music wakes up our brains in a similar manner.

What does that this have to do with becoming a more streamlined work machine, though? 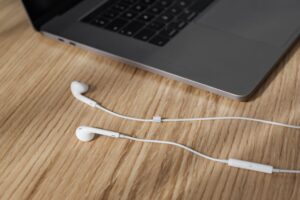 By associating a rewarding behaviour like music with a desirable outcome like getting work done, you’re training your brain for success. “Whistling while you work”, tells your brain to associate a positive behaviour with a hormonal reward – this is the oldest productivity trick in the book. This is how music can improve your work performance.

So, we now know that music tells the brain to wake up and pay attention to what’s happening and rewards it for a job well done. It’s basically a portable life coach.

Familiarity is best for focus

When you’re looking to get deep into your work for an extended period, listening to familiar songs can help you stay focused for longer. This is down to certain areas of the brain which improve concentration by being more active when we listen to music that we know, rather than the unfamiliar. 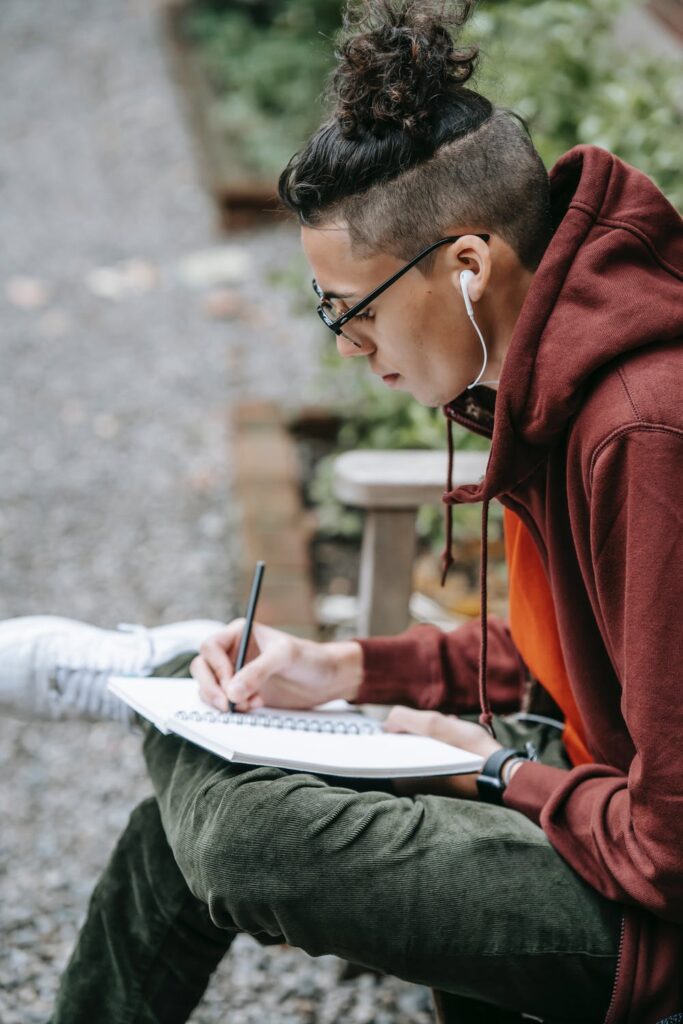 So, listening to songs you’ve had on repeat before is not a bad idea when you want to get in the zone. Unfamiliar music can be an unwanted distraction for some. When your brain is hearing something new, it’ll put in more effort to listen. Sticking to your favourite radio station, albums or playlists could be the best way to use music to help you focus on detail-oriented tasks.

Use music to create a positive working environment

There’s no denying that an upbeat playlist can make even the most mundane task more enjoyable, and as such, you shouldn’t underestimate music’s ability to boost staff morale. If you’re in a private workspace like an office, playing music that everyone can appreciate can raise the energy in the room and become a driving force for increased productivity throughout the day.

If you work in a public space like retail, studies show that the speed, rhythm and volume of in-store music affect the pace of customer flow through the store. However, in-store music is not only for the customers; employees and managers can benefit from it too. An effective music strategy can be a great tool to get people working faster in a more positive atmosphere. 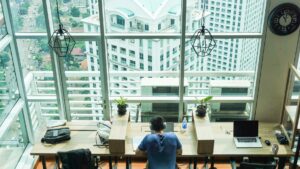 Listening to music gives us a health injection of focus and productivity, which is why it’s a go-to for so many to get through the working day. So, next time you’re feeling less than motivated to dive into work, take a moment to pay attention to the sounds around you – if music doesn’t feature, it could be the missing link.

Music does indeed have a profound impact on work performance, but work environments differ, and so should their musical selections. It’s best to experiment to find what works for you, test various strategies before applying one permanently. Discover which harmonic frequencies have you and your team blazing through tasks and taking names. Armed with your favourite Spotify playlists and a pair of trusty noise-cancelling headphones, you can conquer the working world!